How do you know if the joke you’re about to say isn’t too much? And if it WAS too much, can you still do something about it?

Here I will show you how to be socially calibrated when flirting, and how can you get away with it, even if you crossed her boundaries (a bit).

How to be socially calibrated when flirting

Just a few words before we get started.

Calibration is all about learning from our mistakes.

RULE#1: We all do mistakes!

Since one of our biggest fears is being rejected by the girl we like, we don’t allow ourselves to make any mistakes, and often times, we don’t even go out and talk to women, just to avoid rejection.

But we have to understand, that:

By going out, practicing it, learning from our mistakes, and by calibrating.

So, let’s see now, how to be socially calibrated when flirting, or when talking to a cute girl.

1) Acknowledge – Calibrate on the spot

And how do you know that you crossed her boundaries?

Her reaction tells it all.

It’s true that you shouldn’t fully analyze while interacting with women, because it’s impossible to be in a flow state while analyzing, but you should be aware to the degree, where you see in her reactions, if you crossed her boundaries.

You can actually get away with it, by calibrating on the spot.

Man pride combined with man ego, are both one of our biggest enemies, and not many men are capable of admitting, when they did something wrong.

So, IF you can acknowledge it in time, then you’ll actually stand out from the crowd, by simply showing a more humble person, and by showing her, that you can take responsibility for your own mistakes.

Once you acknowledged, you need to take a step back, and let the interaction breath for a moment.

You can do this by:

Simply drop that topic, and after you acknowledged your mistake, try to keep up the conversation with something, that isn’t too flirtatious, or too direct.

Give her some space for now, and keep it slow.

This is a general rule you can use, to keep going with the interaction. But if you made a bigger mistake, you can even do two steps forward, and two steps back for now, just to keep things slower.

This way she won’t feel pressured that much, and once the vibe is flowing again, you can keep going, using the general rule.

This is how you learn.

And this is how you calibrate.

By being strict with yourself.

And by that, I mean, that you shouldn’t let yourself do the same mistake twice.

What I can tell is, that women don’t really like, if you joke about their flaws or insecurities:

So try to avoid these topics, or joking about these, but other than that, it would be hard to give you a direct formula on which jokes are too much, or when are you going to cross her boundaries.

And that’s why you need to go out, and practice.

It’s going to be impossible to calibrate without actually interacting with women.

So just go out, interact with women, be prepared that you ARE going to make mistakes, and when you do, remember them, and don’t allow yourself to do the same mistake ever again.

Because THIS is how you calibrate the right way, and at the same time, this is how to be socially calibrated when flirting.

Thank you for reading through. If you liked this post, please consider subscribing to my newsletter down below, for more upcoming dating and relationship advice. 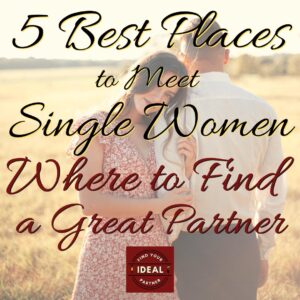 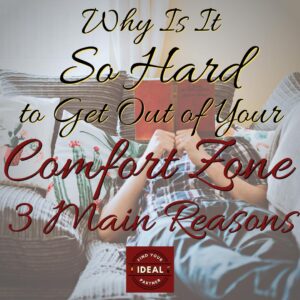